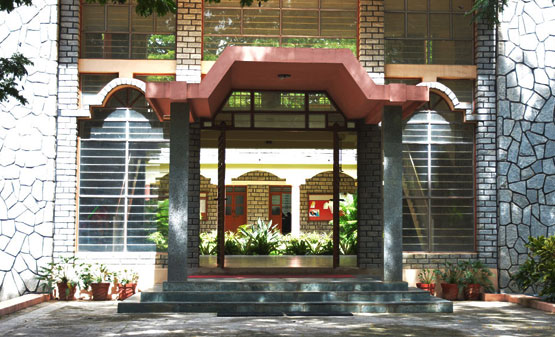 DVK has launched Dharmaram Academy for Distance Education (DADE) coinciding with the Golden Jubilee of Dharmaram and with the following objectives: to make theological, philosophical and religious studies easily accessible to the general public; to impart these studies with a harmonious synthesis of the Indian, Eastern, and Western genius; to promote mature Christian leadership among the laity through intellectual and faith formation; and to help people of other faiths to know Christianity and its basic world view. 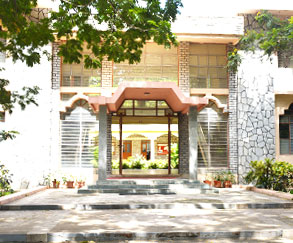