DVK has opened Kuriakose Elias Chavara Study House on 2nd June 2014 to provide for the priestly formation of candidates from dioceses and religious congregations that do not have their own formation facilities in Bangalore. With this Study House, DVK offers a new facility for integral priestly formation with a team of formators who assist and accompany these seminarians. Students admitted to degree in philosophyandtheology are also offered special scholarships (Instituted in the name of CMI Founding Fathers,Fr. Thomas Palackal,Fr. Thomas Porukara and St. Kuriakose Elias Chavara) 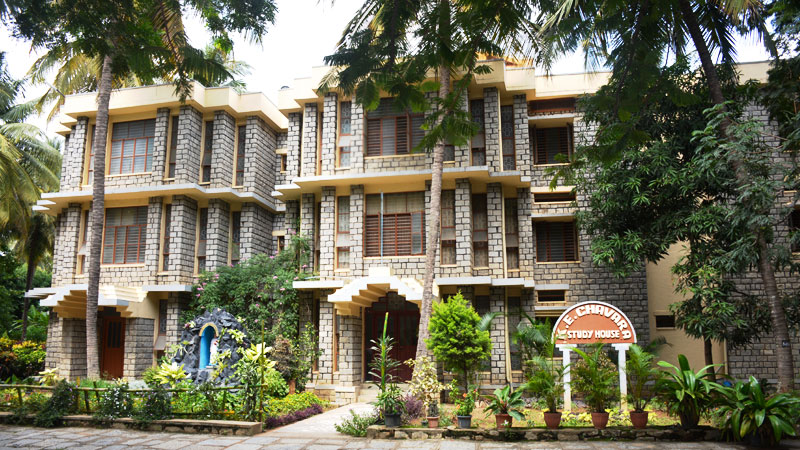